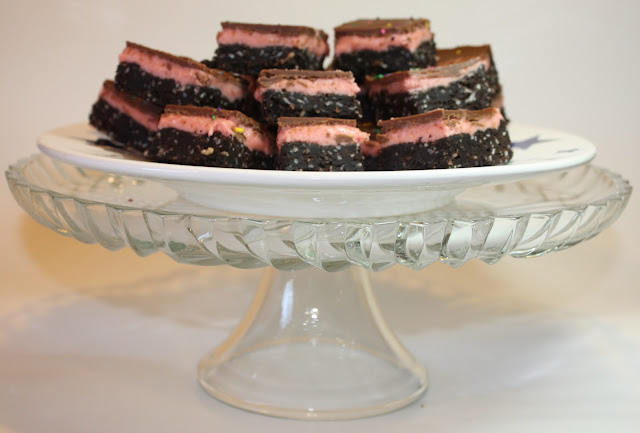 This Sunday's special treat for the Mister is one that I had intended to make during my Christmas baking:  NANAIMO BARS!
This truly Canadian treat gets its name from its place of origin: Nanaimo, British Columbia.  The Mister tells me that everyone out west (where he is from) claims to have THE BEST Nanaimo Bar recipe.   The truth is, no matter what ingredients you use to make these rich bar cookies, they are bound to be delicious. 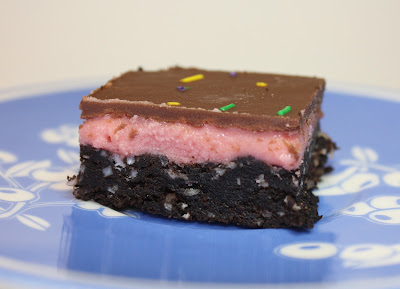 Since I am a simple Indiana Hoosier girl living in Canada I am going to rely other's advice for a good recipe.  I do know that every varying Nanaimo bar I've ever eaten has been yummmmmy so I thought I'd use this recipe for Cinnamon Milk Chocolate Nanaimo Bars because I like the combination of cinnamon and chocolate.

Base:
Filling:
Topping:
The squares will keep, refrigerated, for up to a week. 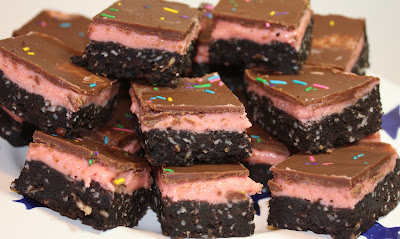 Mmmmmm....I think I might just make a cup of tea and have one of these right now!
Until next time,
Cheers!
Jennifer